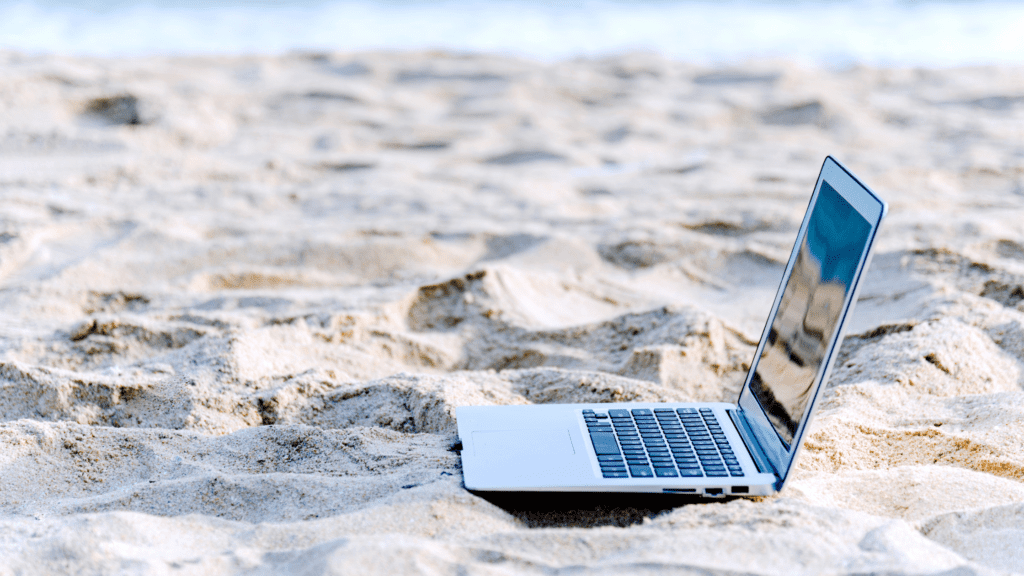 Quiet quitting is the latest buzz phrase in the workplace. While it carries negative connotations, it is being embraced by those looking to pull back from the hustle culture.

Since its debut on TikTok back in July, the term quiet quitting has been not-so-quietly making waves across social media, mainstream news, and in the workplace.

Emboldened by a sense of empowerment, some employees are openly embracing the idea of quit quitting. They are deciding that they will no longer subscribe to the hustle culture that has traditionally defined workplace success.

Employers, alarmed by economic numbers and trends that point to a staggering low in worker productivity, are left wondering whether this is a new norm that is being ushered in by younger generations – those who value and prioritize flexibility and work life balance – or the result of a workforce that has emerged from the pandemic unhappy, unsatisfied, jaded and disengaged.

Chances are, it’s a bit of both.

What is Quiet Quitting? And Is It a New Trend?

Despite the name, quiet quitting has nothing to do with quitting one’s job.

It is, as explained by one user on TikTok, quitting the idea of going above and beyond at work.

Quitting the overtime, the extra tasks, the checking emails outside of work hours. Simply performing one’s core job responsibilities, and nothing more.

But, despite the new name, many point out that quiet quitting is nothing new.

Throughout the years, managers have always struggled to motivate and engage employees. If that weren’t the case, popular films and shows such as Office Space and The Office would never have landed in mainstream media and struck such a cultural chord with American audiences.

The plain and simple truth is, Americans have always been disengaged, at least to an extent.

Consider Gallup’s recent State of the Global Workplace Report, which found that nearly 60% of workers reported feeling emotionally detached from their job.

More surprisingly, in a recent survey by Gallup about quiet quitting, that percentage hasn’t shifted too drastically one way or the other in recent years.

Why Are So Many Employees Quiet Quitting Today?

Call it Phase Two of The Great Resignation, or perhaps the cultural milieu of the younger generations. However you label it, quiet quitting today is a reflection, in part, of the collective workforce reevaluating their priorities and redefining their boundaries.

Whether the trend is a byproduct of the burnout that employees experienced during the pandemic, or a result of the great realignment that helped fuel the Great Resignation, is anybody’s guess.

What we do know, however, is that more and more employees are embracing the idea, and choosing to take back from their employers what is theirs.

And that shouldn’t feel discouraging.

Increasingly, employers have recognized the need for improved mental health in the workplace, and for employees to be able to set healthy boundaries in order to create a positive and productive work environment.

Indeed, the pandemic shifted how many view and balance work within their own lives. It seems more and more that we as a culture are realizing the toxicity behind the hustle mentality that we’ve built, and that is a good thing.

Still, that leaves employers in a tough spot as they try to navigate how to handle quiet quitters in today’s workplace.

What are the Effects of Quiet Quitting in the Workplace?

Simply put, disconnected employees cost money. They affect organizations at a business performance level and can drive down the bottom line.

According to Gallup, unhappy and disengaged workers cost the global economy 7.8 trillion in lost productivity. The American work culture has been built on hard workers subscribing to the pull-yourself-up-by-the-bootstraps theory, and when you begin to take that zest away, productivity, and the economy, suffers.

Employees who are committed to going above and beyond in their work are feeling the need to pick up extra slack from those who don’t, which in turn causes them to eventually become unhappy and disengaged.

It can become a self-perpetuating cycle when the team doesn’t balance the workload evenly.

What Can Employers Do About Quiet Quitting?

Though the numbers are discouraging, all is not lost.

It is possible to build and maintain a healthy work culture that both recognizes and respects employee boundaries and fosters employee engagement and productivity.

After all, at the end of the day, quiet quitting is not a symptom of lazy employees. It is a symptom of poor management.

Indeed, what has been true all along still rings true today: good management drives good performance.

The solution to quiet quitting lies, then, in building a culture of good management. Management that sets clear and reasonable expectations, that checks in one-on-one with employees often on a professional and personal level, and that recognizes and rewards employees for their efforts.

Rather than focusing solely on KPIs and Performance Indicators, on hours worked and projects completed, employers can put the focus back on and reengage their most important asset – their people.

A Guide to Understanding Pronouns in the Workplace

Are You Rounding Employee Time Correctly?

XpanseHR has expanded expertise, wisdom, and unique HR capabilities that we provide to organizations looking to improve their human resource programs.

Our years of experience and unwavering focus on people have given us unique wisdom in human resources. We are dedicated to helping organizations align their people with their business strategies so they can reach their full potential, leading to success in the workplace for both the organization and the employee.